In early 1856, Ebenezer Thorne, a young man in his early twenties, settled in Orono as a newspaper publisher. His goal was to publish The Day Dawn, a publication for the Bible Christians of Canada. In May of that year he had himself established as a book and job printer. He also published the Orono Sun which served the areas of Clarke and Manvers Townships. He went on to publish The Canadian Temperance Visitor, a publication of the Canadian Good Templars.

These were the days of metal type, all set by hand. Ebenezer’s health was starting to break down with the time-consuming mental work. He left Orono on April 1, 1860 to recover in England, then moved to Australia where he established several newspapers.

In 1861, John Cuttell and his brother James revived the printing business in Orono and carried on for a number of years. However, there was no newspaper – until John’s son Sam established the Orono News in 1885 at the age of 27. Editor for over 50 years, Sam sold the paper in the fall of 1935 to M.A. James and Son of Bowmanville. After a year, with John James in charge, Orono’s paper was gone, but for a long time The Canadian Statesman included an Orono page.

In 1937, Roy A. Forrester and his family moved to Orono from Oakville and founded the Orono Weekly Times. Roy’s son, Roy C., joined the business in 1944. When his father died in 1950, Roy took over the paper in partnership with his mother.

In July 2018, Margaret sold the paper and Julie Cashin-Oster became the fifth editor/publisher since the Orono Weekly Times was established 82 years ago. 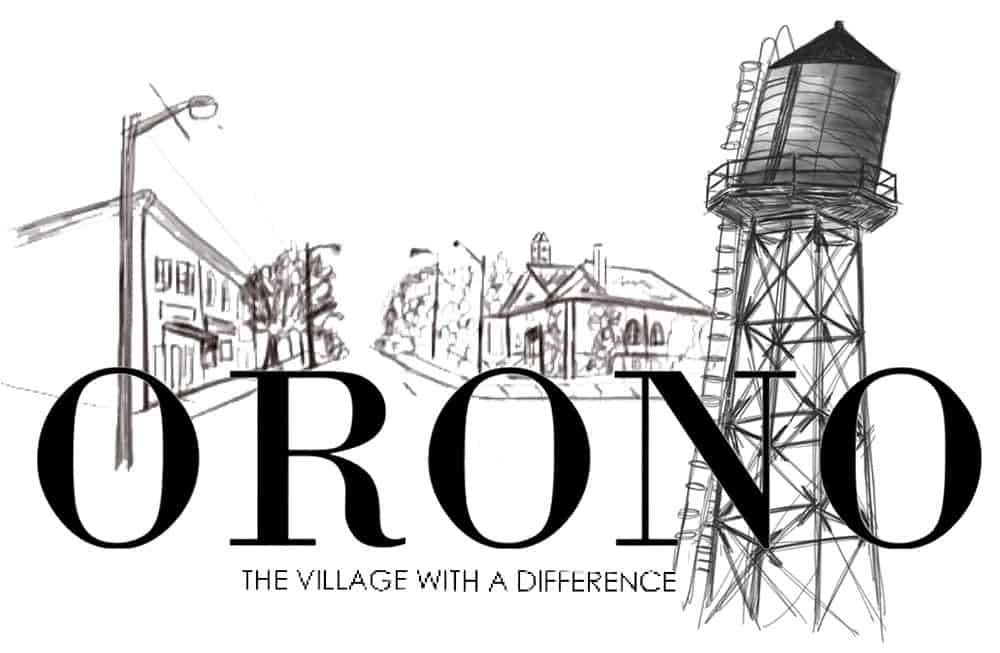